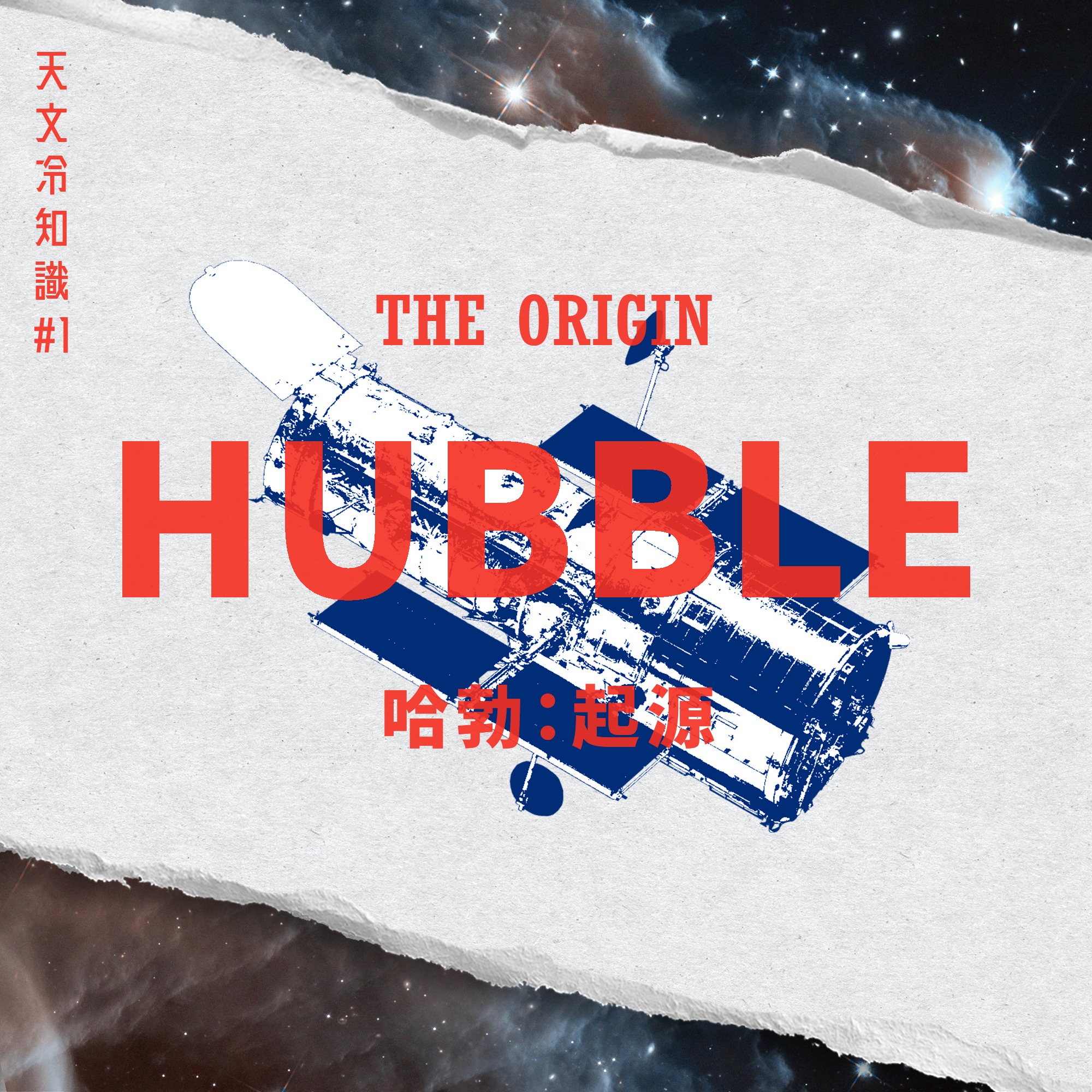 (The English version follows the Chinese one)

Did you receive any presents last Christmas? If yes, congratulations! If not, no worries, the National Aeronautics and Space Administration (NASA) has given us the greatest present ever. The James Webb Space Telescope (JWST) has been successfully launched at 20:20 (HKT) on 25 December 2021!.JWST is the younger brother of the Hubble Space Telescope (HST), which is already 31 years old! Most of you may have heard of this name for a long time. Loads of photos of planets and galaxies found online are all taken by HST! Let’s take a look at the origin of the HST!

HST was named after the famous American astronomer Edwin Hubble (Figure 1). In the early 1900s, Einstein estimated the existence of the Universe expansion from his general theory of relativity while most astronomers did not believe in this thought, including Einstein himself. In order to prevent the above solecism, Einstein, therefore, revised the calculation method to prove that the Universe remains unchanged at all times..Nevertheless, a few years later, Hubble used a 200-inch telescope to discover that not only are those galaxies receding from our Milky Way, but the further they are, the faster they are receding. Based on the discovery of Hubble, there is no doubt that the Universe is expanding and he also proved the “Big Bang” theory with solid evidence. Eventually, Hubble was lauded as the father of modern cosmology. Pictures of different galaxies taken by HST has substantially strengthened our knowledge of the galaxies. Hubble’s reputation as an astronomer is truly well-deserved!.Why is HST needed?

If there are already so many huge telescopes on the Earth, why is there a need for delivering a relatively smaller telescope to space? As there is an atmosphere between the stars and the telescopes on the surface, some serious atmospheric disturbance will occur and hence, affect the quality of images taken. This also explains why stars twinkle from our naked eyes..Furthermore, the absorption of both infrared and ultraviolet light from the atmosphere blocks us from viewing more detail from outer space. By sending telescopes out of the atmosphere, these problems can be solved.

NASA encountered lots of problems when it tried to launch HST into space. HST was supposed to be launched in 1983. Concerning technical and financial issues, a space shuttle called the Challenger broke apart 1 minute after launching, unfortunately killing all 7 members inside the shuttle. Due to this tragedy, they are unwilling to perform another launch in the next few years..In 1990, HST was finally launched and reached its destination after several attempts. However, they discovered that the main mirror was still flawed, and it took 3 additional years to fix it. In 1993, HST was fully operational ultimately..Has HST finally come to an end?

After 31 years, HST finally has a successor! HST hasn’t come to an end and it is planned to work for 10-20 years more from now onwards. For instance, HST will still be taking pictures of distant galaxies. Let’s wait for JWST to take over the new missions!

Apart from taking more astonishing pictures, how may JWST help astronomers learn more about the universe? What are the differences between HST and JWST? Want to know more about JWST? Come join us in the upcoming talk “James Webb Space Telescope – What may we see?” held by Professor CHU Ming Chung next week!.You will not want to miss this valuable chance! The talk will be held on 3 March 2022 (Thurs), 19:00 on Zoom. Further information can be found in our previous post. Can’t wait to see you all there!